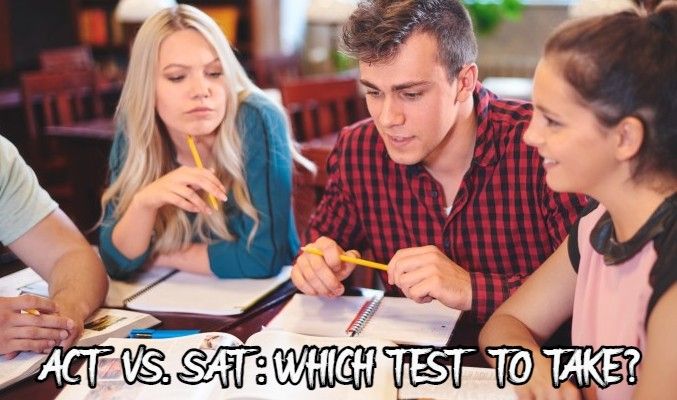 Once you have sorted your plan to study abroad and now know what exactly to do next, comes then the most obvious question: Which test to take?

If you want to study in the US, you will need your ACT or SAT score.

Here’s where things get a little trickier though: Both these standardized tests are accepted in the majority of the American colleges. And both of them are almost the same. This results in confusion among students regarding which test they should choose to take.

The Similarities (And Differences)

The scores of both the tests are accepted for college admissions and merit-based scholarships. Both have optional essays. They both take approximately three hours. There are no penalties for wrong answers in both. And, of course, both are equally difficult or challenging. These are some key similarities between SAT and ACT.

Coming to the differences now… ACT has a dedicated section on science, SAT doesn’t. In SAT, math scores make up half of your total score, which makes this section more critical than in ACT. With SAT, in some questions you may not be allowed to use a calculator; there are no such restrictions with ACT. SAT is scored on a scale of 400-1600 and ACT is scored on the scale of 1-36.

As is evident, there are more similarities between these two tests than any significant differences.

Can You Take Both?

In recent times, students have been taking both SAT and ACT, using the better score in their admission application. If you can take both, you should. However, that isn’t necessary.

If you’re confused between SAT vs. ACT and don’t know which test to take, a simple solution is to take practice tests of both and see which one best suits you; see in which test you score better. For instance, ACT emphasizes more on verbal skills while SAT has more focus on maths. It’s on you to find out which one best fits your skills, comfort, and preference.

So, take the official practice tests of both SAT and ACT to find out which one would be right for you.

If you’re still confused or require personalized assistance, you can connect with overseas education consultants and get their help.

In the end, unless the university has specifically mentioned they prefer one test over the other (which won’t be the case), whatever test you take won’t make any big difference. They both serve the same purpose. 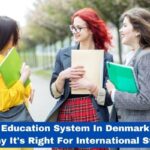 Studying in Sweden: A Good Choice for International Students? 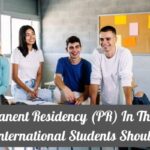 Permanent Residency (PR) in the UK: What International Students Should Know 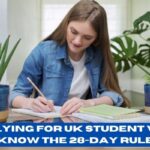 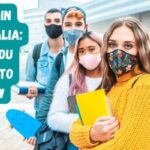 OSHC in Australia: All You Need to Know